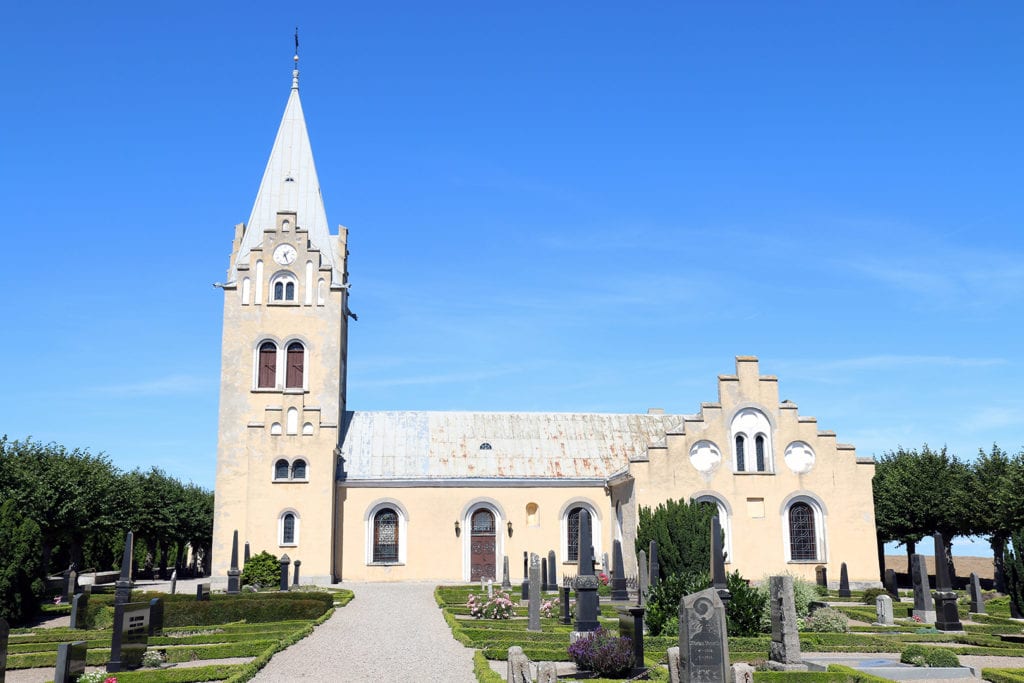 A remarkable gospel is the ecculture of St. Anna, Mary and the Jesus Child. It comes from the 1400 century. The 1800 century's major contribution to the interior is the votive ship that hangs in the longhouse, donated there by parishioners.