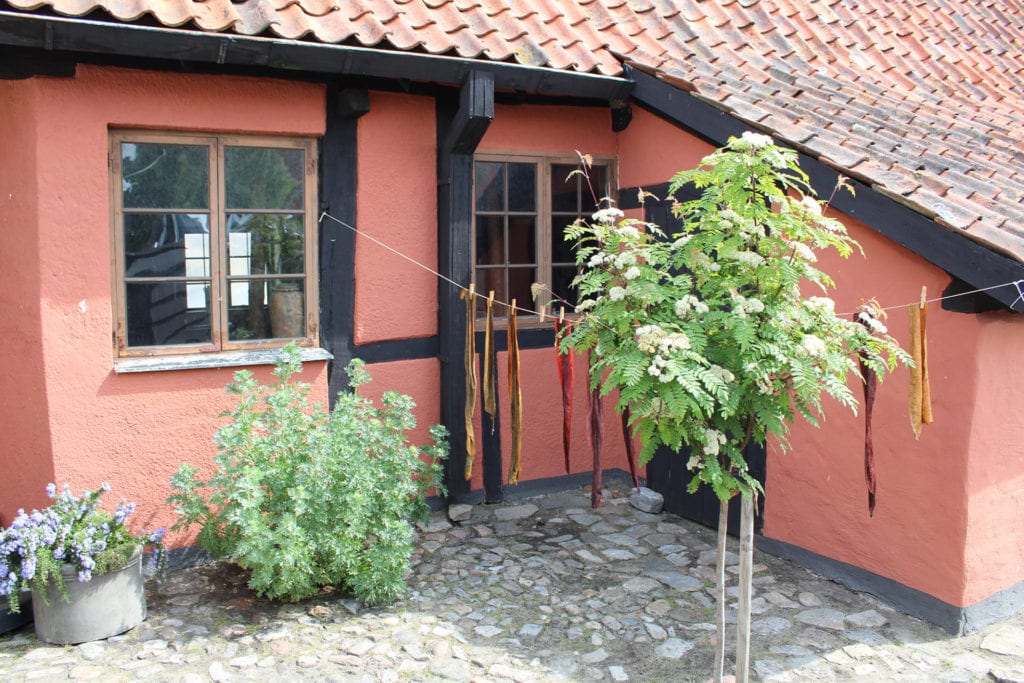 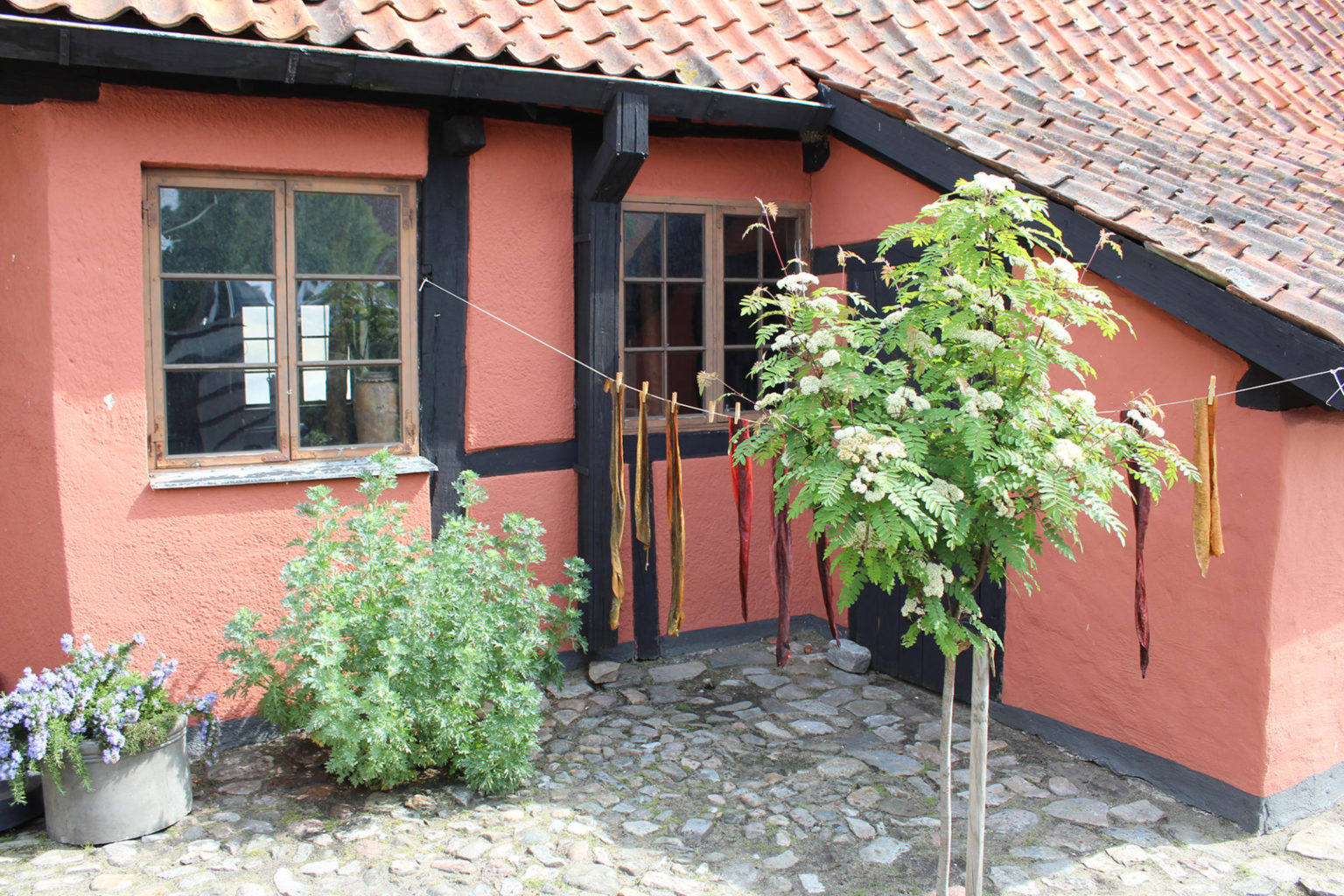 A historical gem in the middle of Simrishamn

The building that the Tannery Museum is located in was built at the end of the 1600th century or the beginning of the 1700th century and is one of the oldest profane buildings in Simrishamn. From the 1840s to the 90s, this has been a tannery business and then the name was Den Strömska Garvaregården. Other craftsmen have also owned this house and in the 1730s this was a shoemaking.

As early as 1926 this house was made into a museum in order to preserve and convey the tannery history for the future. One of the rooms is preserved in almost original condition. Here you will find lots of tannery tools and the hanger hook with a bed and some of the companions' forgotten personal belongings such as lilacs and party hats.

Here are also pictures from Ehrnberg & Sons Läderfabrik which was located in the neighboring quarter and was the dominant industry in the area until 1975. Ehrnbergs exported leather to the whole world and had over 600 employees when they were at their largest. 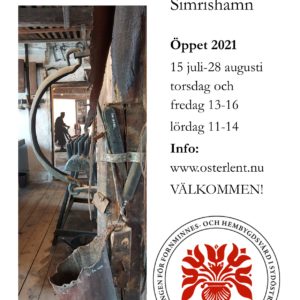 The tannery museum open in the summer 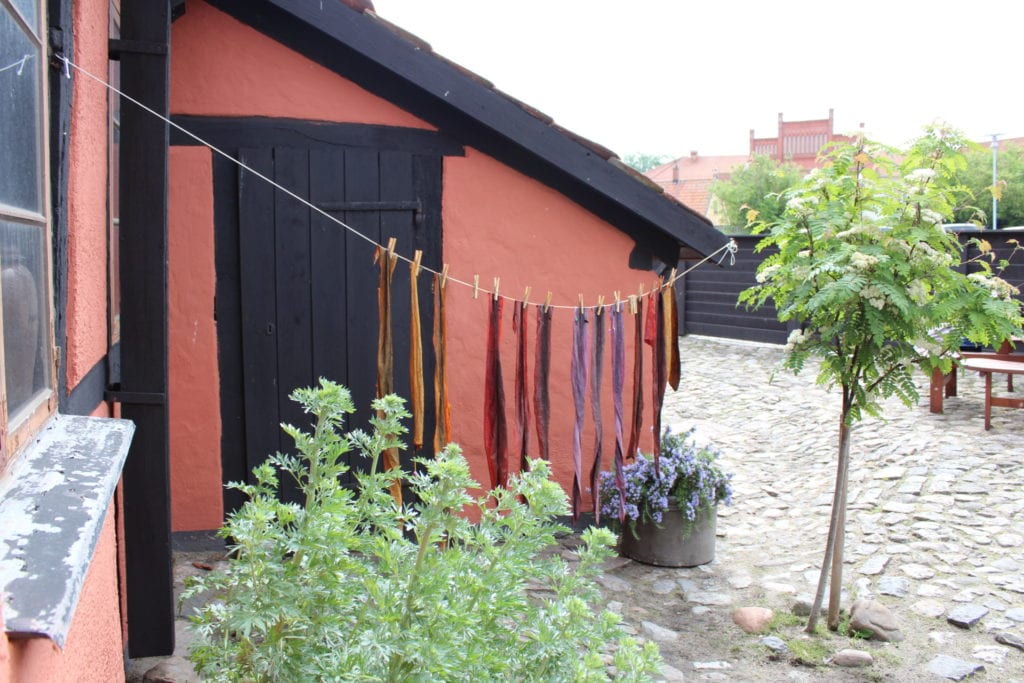 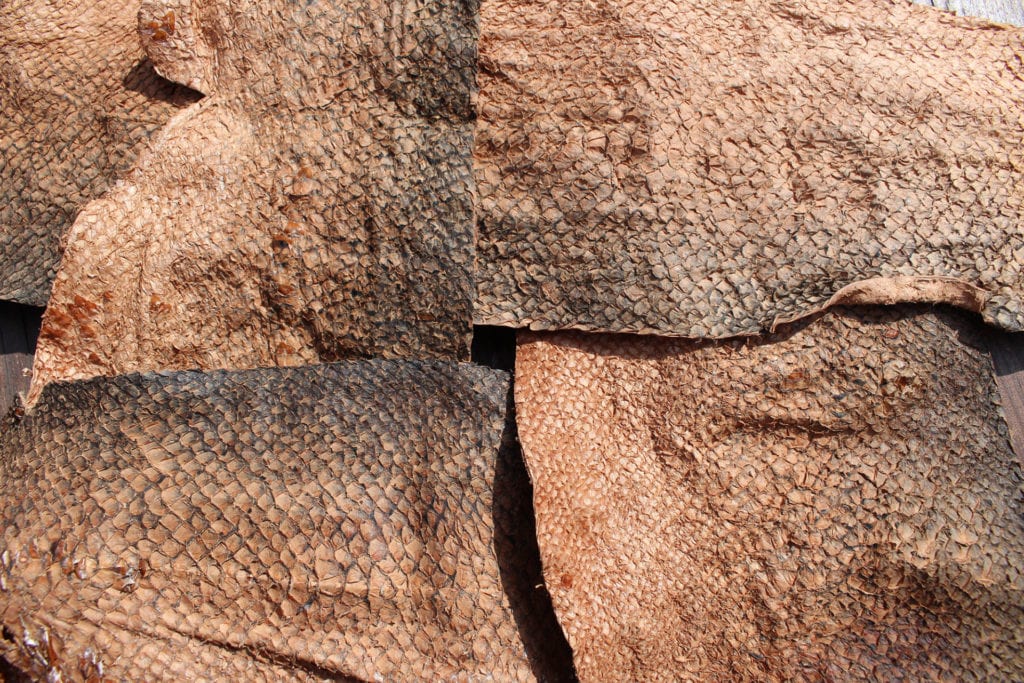 Find here at the Tannery Museum