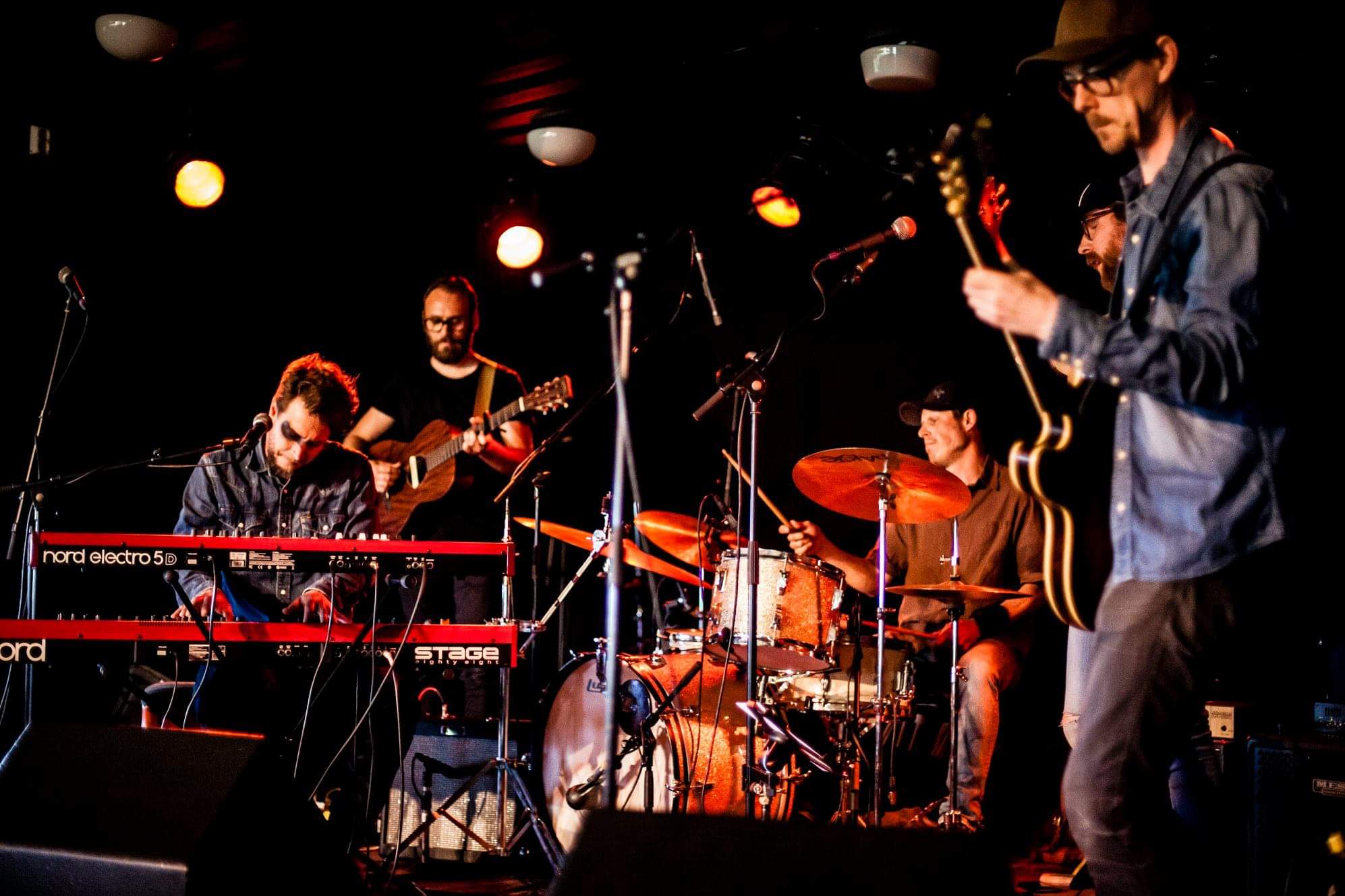 Wildie was formed in 2014 by Anders Thorén together with Rasmus Svensson, both with their feet rooted in the eastern mill.

Full-length Lost and Gone, which smells nostalgic of country, soul and restrained vocal rock at la CSNY was released the same year. Among other things, the music oracle Håkan Pettersson wrote this about the debut album, "It is so well played, so well sung and above all well written that I am excited and glad that after all, such music exists in a country that currently seems to live in an artificial drummer."

Since its inception, Wilde has become a complete band, recorded yet another full-length album (Westbound, 2017), released a couple of singles and put a bunch of live shows behind him. We who were there remember their gig last summer at Solhällan when they opened for Justin Townes Earle and many others talk about a magically atmospheric evening last fall at the Victorian Theater in Malmö.

Here at Strandkompaniet, we are very pleased to be able to present Österlen's secret super group - Wildie on May 23

You can find tickets here!