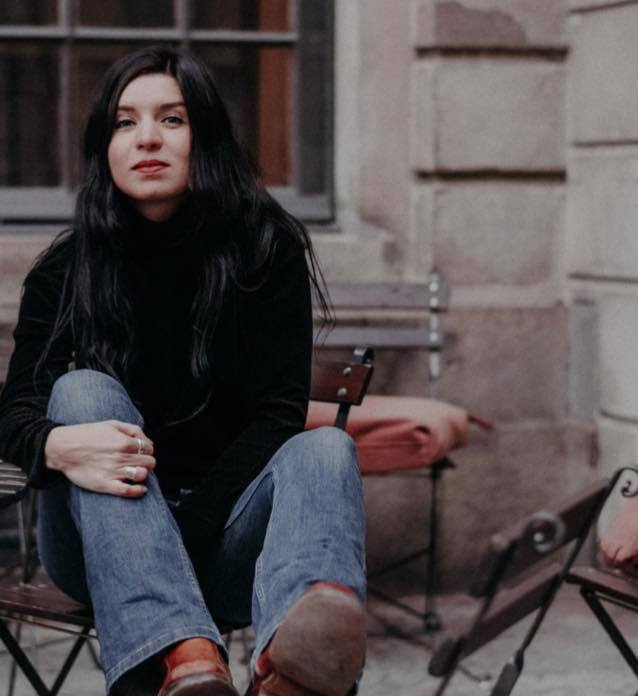 With her critically acclaimed album, "Moodswinger" from 2019, Avesta-born Vilma Flood became an issue not only for the blues movement where she got to sharpen her elbows. Rather, she had placed herself in the center of Sweden's hungriest indie folk talents, which was crowned with a place in the program at the prestigious festival Sthlm Americana the same year. "Even if we talk about a kind of traditionalism, it does not really sound like anything else" wrote Pierre Hellqvist on Sonic Magazine who was on the verge of handing out the highest possible rating and took special note of Vilma's extremely characteristic voice. This reluctance to define himself was further proven on the singles "End" and "Chest" which were both released in the shadow of the pandemic. Now she has been contracted to the legendary record company Startracks and a new album is in the works.