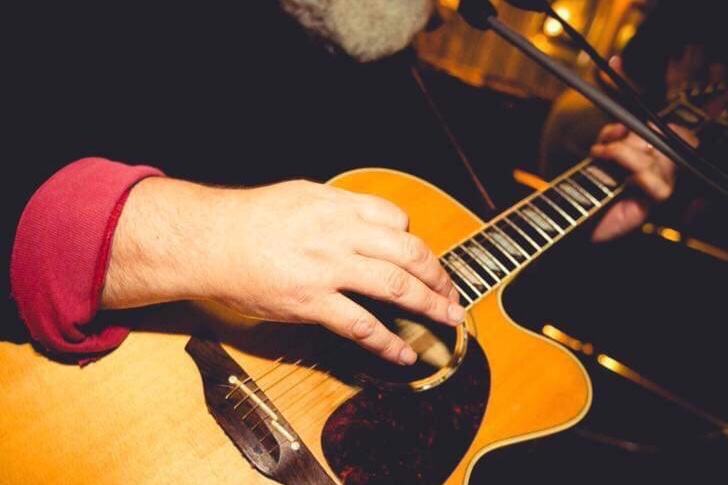 Our good friend Todd Smith is many of you already familiar with. Todd has been playing in Kentucky since his teens and has done most of the music swing, besides countless gigs he has worked as a guitar technician and had his own music business in Ystad. His natural way of approaching classics with his very own, often humorous, style has surprised more than one audience and we usually hear Pink Floyd, Tracy Chapman, Buffalo Springfield among many others. In Todd's own songs we have nice and well played melodies with genuinely emotional lyrics. He is in the process of re-recording material that we hope to see later in the summer. Don't miss our most singer / songwriter The Todd!