Tingsek in the Park - Solhällan »Österlen
Jump to content

Tingsek in the Park - Solhällan 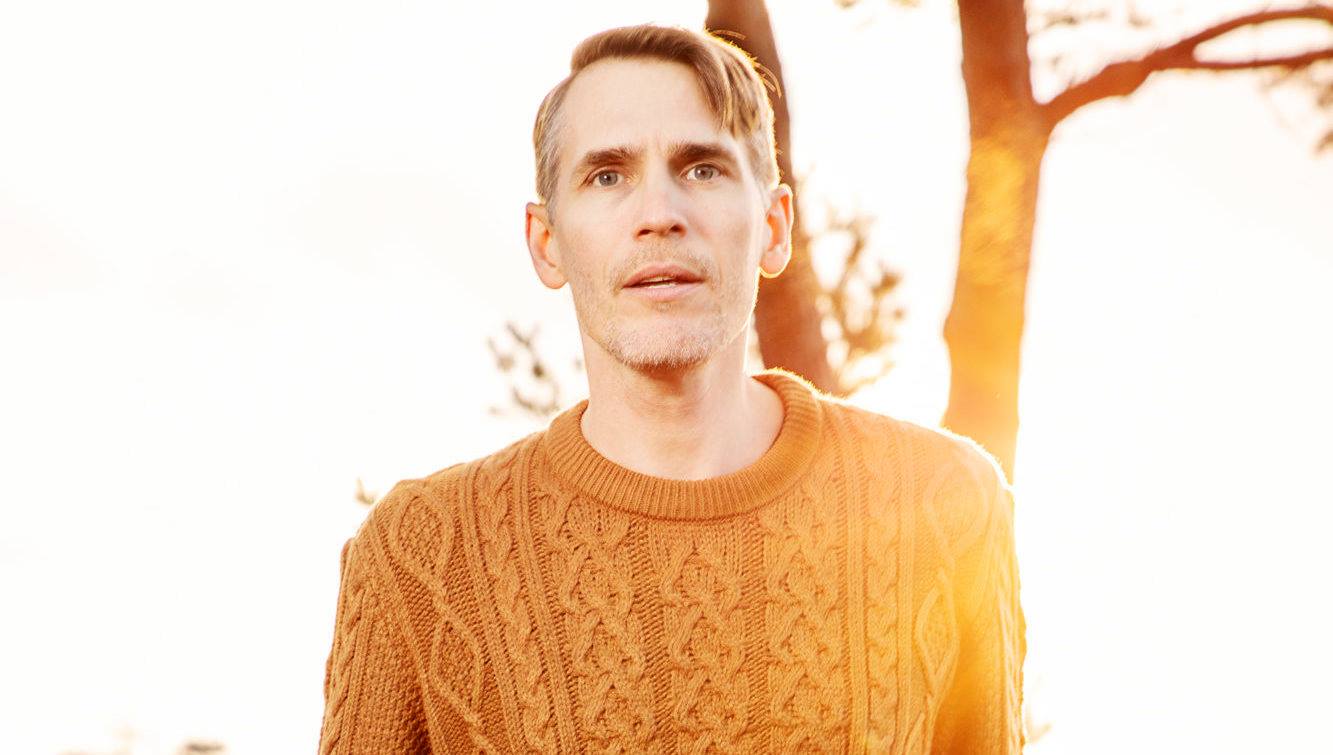 Since the early 2000s, Tingsek has given its audience Swedish soul with influences of American tradition. Skåne-born singer, songwriter and producer Magnus Tingsek is now in full swing writing and recording the sequel to the 2016 album "Amygdala". After the hovering and sometimes bombastic "Amygdala", Magnus has now scaled down the production and put his voice more in focus. First out was the single "Our Song" where we hear Tingsek more naked and direct than in a long time. "Our Song" not only becomes closer purely musically and in the sound, but also on a more textually personal level. The single was followed by "Family" which was released in April 2020.