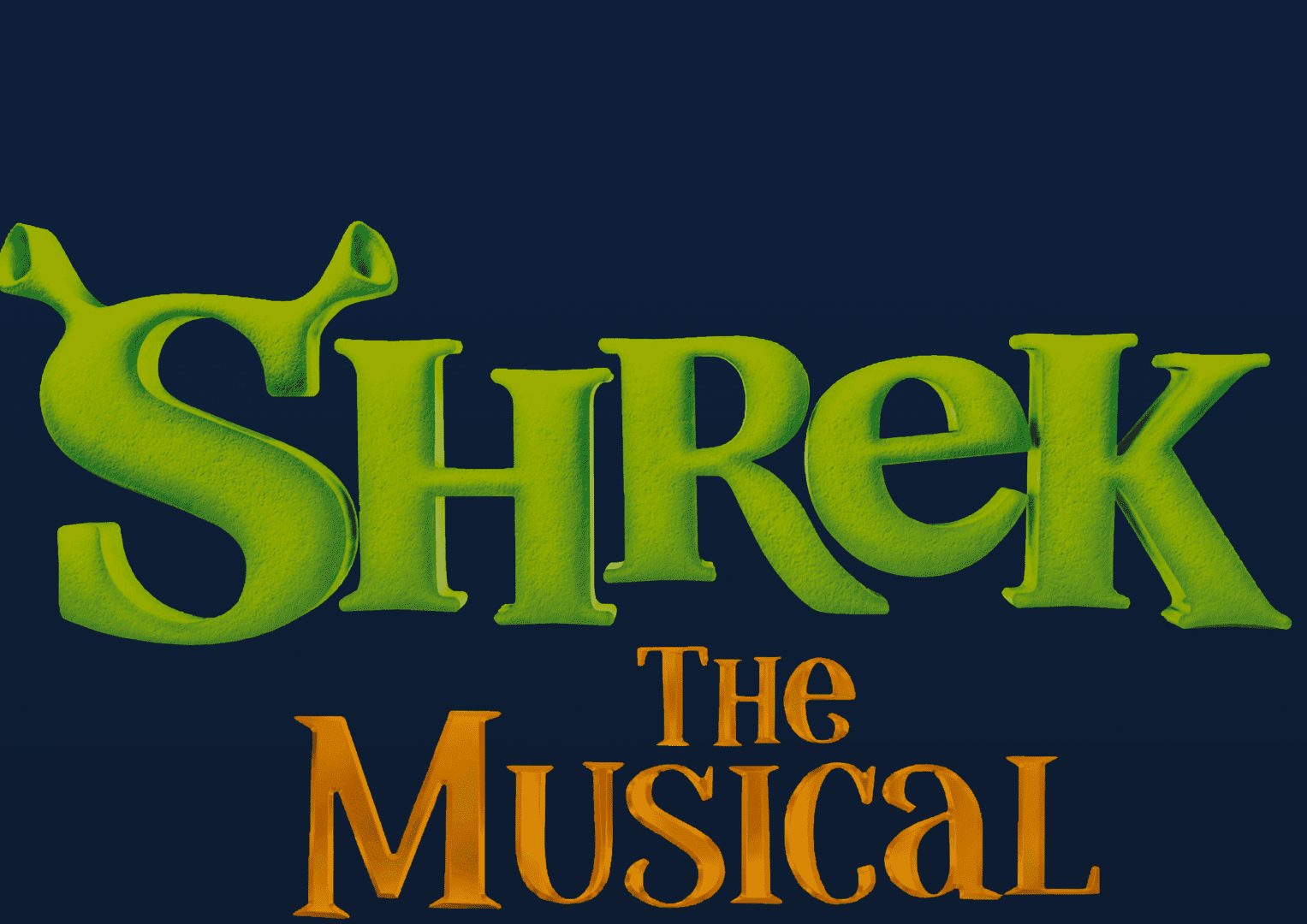 The Tony nominated Shrek - the musical premiered on Broadway 2008 and is based on the iconic and Oscar-winning Dreamworks film from 2001 and William Steig's book from 1990. Shrek is the story of a small wooden scroll that becomes a great hero against all odds. During a vivacious journey together with a fun-loving donkey and a rebellious princess, he meets a bad guy with bad temperament, an unpredictable dragon and a bunch of other mismatched fairy tales who need our hero's help.

“It will be so exciting to work with comics and get on with a new world! Shrek is an amazingly fun musical and an example of the need to write new fairy tales / stories / musicals where the standards are widened and where differences, different types of madness, vulnerability and abnormality get place ”, says CarlJohan Jörnland, director.