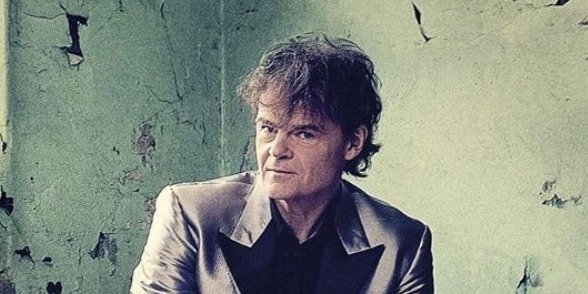 Nils "Nisse" Hellberg is a composer and lyricist, best known as a singer, guitarist and frontman in the band Wilmer X. After fronting Wilmer X, one of the country's most beloved bands, for many years Nisse Hellberg went solo with the album "Snackbar Blues" 2006. The success was not long in coming and the solo debut sold 30 copies, was on the album list for six months and was awarded a gold record. In addition, the song "Tough job" was firmly on the Swedish top. Ten years later, Nisse has released an excellent suite album that emphasizes that what started as break entertainment while Wilmer X was on ice has become a new, creative golden age for the Scanian blues master.