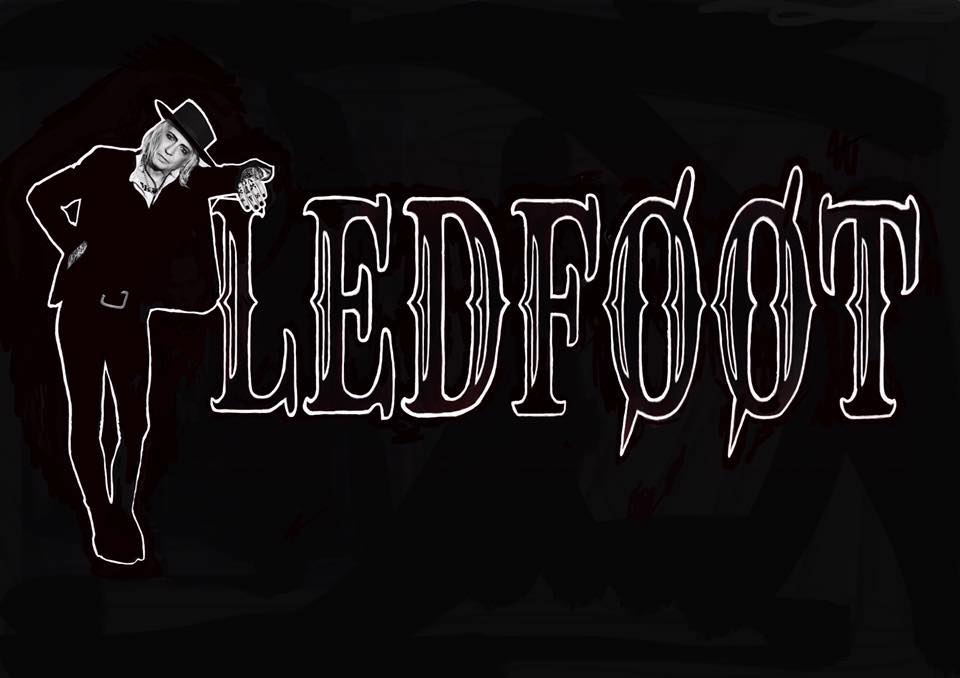 Ledfoot - The Master of Gothic Blues

We are immensely proud to present a truly unique artist. Ledfoot aka Tim Scott McDonnel is considered by many to be one of the best solo live artists available. He was previously the frontman of the legendary band The Havalinas, who toured with Bob Dylan and Chris Isaak, among others, during the 90s. His song High Hopes was recorded twice by Bruce Springsteen who also named a record after the song.

He now resides in Norway and has appeared under the name Ledfoot since 2007 when he created his own genre, Gothic Blues, with the album The Devils Songbook. With his sad and penetrating voice, phenomenal guitar playing on 12-string guitar with a lot of slide and a lead-stomping stomping foot, Ledfoot creates a unique, suggestive and eerie blues sound. He has this year been nominated, in the category Blues, for the Spellemans Prize which is the Norwegian equivalent of our Grammys Gala.

You can find tickets here!

As support act before Ledfoot's gig we have Thomas Larsen.