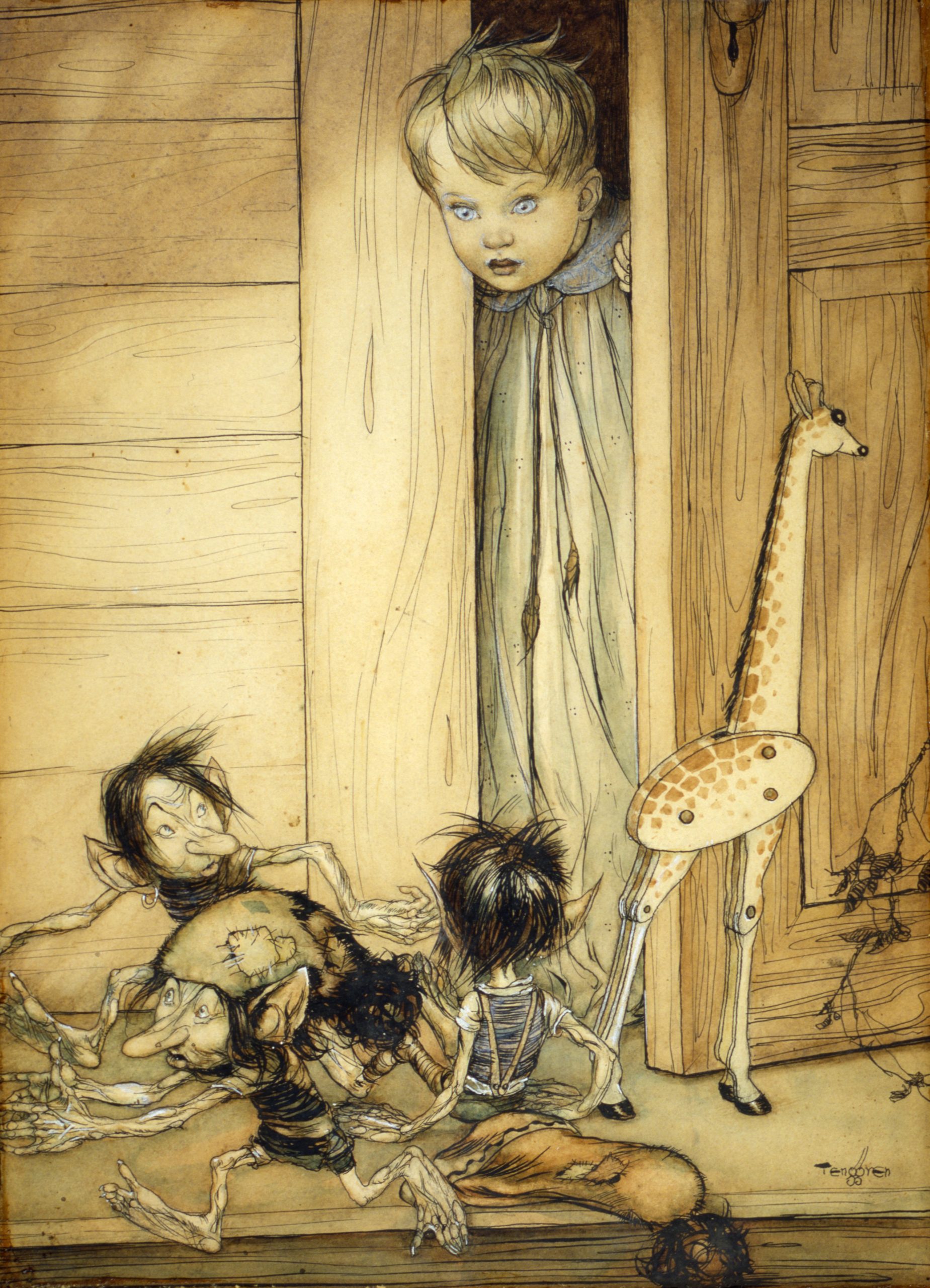 Skillinge Comics Festival is visiting Österlen's museum this year with an exhibition of Gustav Tenggren's pictures. Few Swedes are as well known in the United States but unknown in Sweden as the artist and artist Gustav Tenggren. He was born in 1896 in Västergötland and at an early age was an illustrator in a number of newspapers and books, and he succeeded John Bauer as a cartoonist in "Elves and Trolls". In 1920, Tenggren emigrated to the United States and quickly established himself as one of the leading cartoonists there, he was hired by Walt Disney and was the main cartoonist for the very first cartoons: Snow White, Pinocchio, Bambi and Fantasia. Tenggren never returned to Sweden and died in the USA in 1970. The exhibition is inaugurated by Tenggren connoisseur Lars Emanuelsson and shows pictures, posters and paintings from Gustav Tenggren's long creative life.

Fri entrance. Maximum 20 participants. Pre-registration in the museum shop or to: osterlens.museum@simrishamn.se  Booking confirmation is sent out by mail.