Inauguration Of The Black Gold In Andrarum »Österlen
Jump to content

Inauguration of the Black Gold in Andrarum 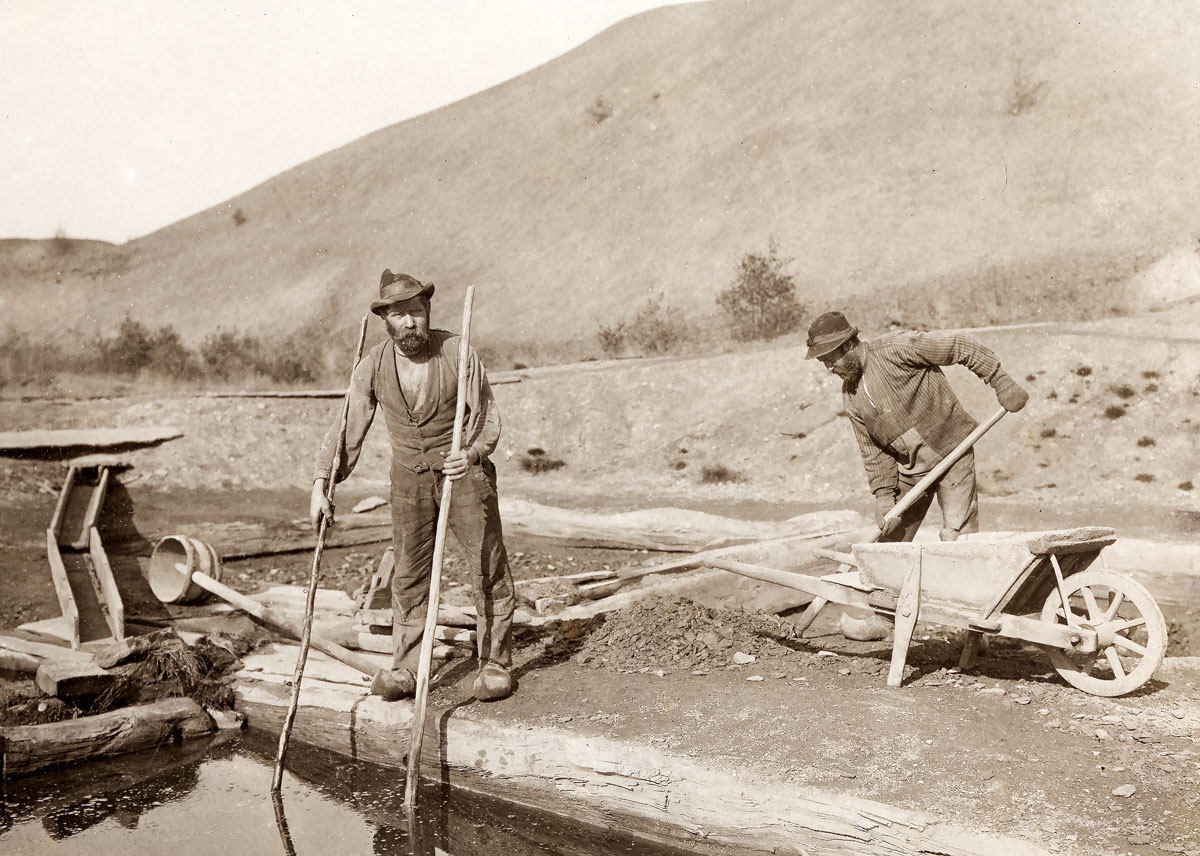 Inauguration of the exhibition about Andrarums Alunbruk, which became Skåne's largest industry under Christina Piper's leadership. At most 900 people lived and worked at the mill, at the same time in the 1760s there were 700 inhabitants in Simrishamn. Everything you needed for your living was at the mill and there were careful rules for how to behave: Three swear words on the same day and the entire daily wage of ten öre went to fines.

Inauguration of the exhibition The black gold in Andrarum and book release for Gert Lagerstedt's book about Andrarum's alum use.

Tips, also take the opportunity to see Rebel Girls which appears on the third floor.