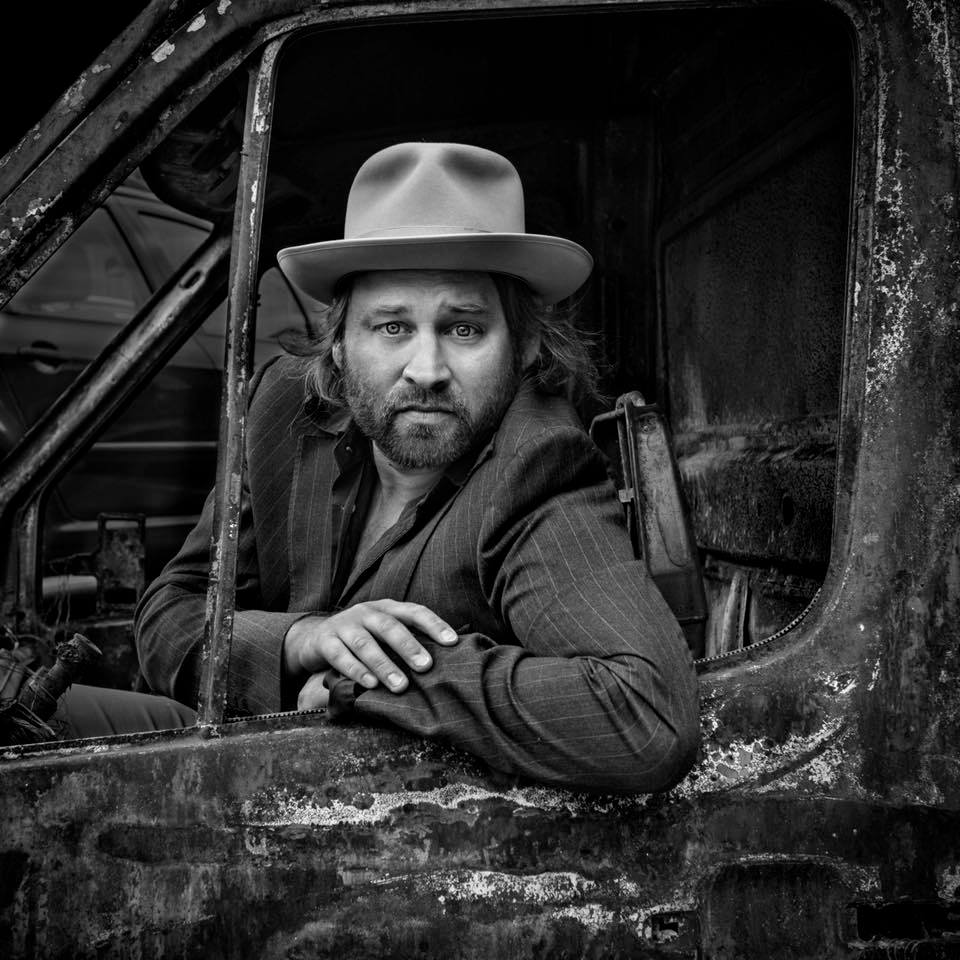 Eric Palmqwist - Live at Strandkompaniet 9/9
With two acclaimed solo albums in his luggage, "Half a pig can not walk" and "Hello then", Eric Palmqwist has established himself as a songwriter and artist in the Swedish language, after many years with the English language as his major.
His career has moved over both the vibrant indie scene of the nineties and the low-key folk pop of the two thousand, not least via his own bands Monostar and EP's Trailerpark. During this time he has also shared the stage with actors such as Ron Sexsmith, Ane Brun, Noah and the Whale and The Felice Brothers.
In his songwriting, Eric Palmqwist uses himself and his own shortcomings as a breeding ground for the lyrics, something that often results in reflections that can be recognized by many.
Now Eric goes out on the roads and plays around Sweden.
It is with pride that we present an artist with stories to tell!
Listen here: https://open.spotify.com/playlist/1jt83xRdLsdISaq2n9EudK…
Tickets, click here!
+ Google Calendar+ iCal export