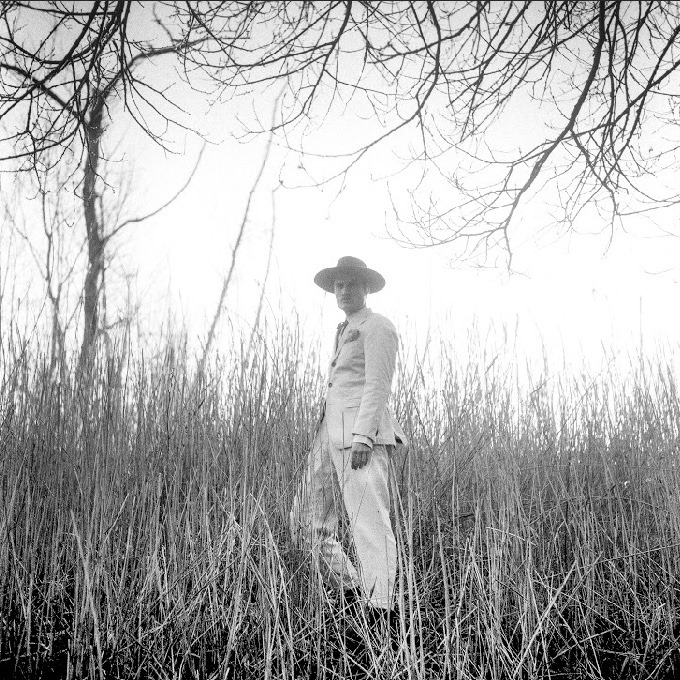 Extraordinary Concert!
Matinégig with Brother Gunnar Jansson!
We are pleased to announce that Brother Gunnar Jansson will be stopping at Strandkompaniet during "The Little Garden Tour" on July 18. There is great demand, so we put in an extra concert at 18.00
This summer, critically acclaimed blues artist Brother Gunnar Jansson makes personal appearances with concert-abstinent listeners in their gardens, courtyards or barns. Via a video in social media on May 5, Brother Gunnar announced "The Little Garden Tour". Under orderly and restriction-adapted forms, he will offer slightly more intimate concert moments and personal meetings than he usually does. The response has been great; Already on the first evening, many requests came in from around the country, as well as comments from foreign fans wishing they could be in a Swedish garden in
2019 was the year when Brother Gunnar Jansson finally broke through here at home in Sweden. In any case, according to Gaffa's readers who voted him out as the winner of the Gaffa Prize in the "Breakthrough of the Year" category. Last year he participated in SVT on no less than four occasions (On the Track, Babel, the Cultural News and the August family live). He also released an album that largely drew inspiration from Swedish crime, and became the fourth best-selling vinyl in Sweden when it was released. He toured intensively and performed over 90 concerts around the world. Even in 2020, exciting things are happening around Brother Gunnar Jansson, among other things a new version of "The Cotton-Eyed Joe" was released as a single in May.
True crime in music form. It can be called Brother Gunnar Jansson's fourth album "They Found My Body In A Bag" which centers around a number of different murder cases with Swedish connection. In this way, it differs from his previous albums, in which he mainly made songs based on imagined stories and characters placed in a parallel universe. Even musically, the new record has a new sound to some extent, as he took a step further into the grunge and rock 'n' roll-scented ground while retaining his other foot in the blues and folk-mill.
Tickets, click here!
"Make a success in the track ++++" - Aftonbladet
“Trollbinder with his stonework 4/5” - DN
"Time for the blues doldis to step into the limelight" - Gaffa
"Breakthrough of the Year 2019" - Gaffa Prize
"A 10's blues phenomenon" - P1 Culture
"And what if the best American blues artist comes from Gothenburg, Sweden?" L'Express
Spotify: https://open.spotify.com/artist/5orM2dN0u2EPAgSttOKI3Q
Website: http://www.brorgunnar.com/
live Videos
music Videos
Instagram: @brorgunnarjansson
Photographer Jenniann Johannesson
To limit the infection of Covid-19
-we only take in 40 people per concert (unfortunately the accompanying children do not come in without a ticket).
-we have skipped the tables on the outdoor dining area where we have less than half of our normal capacity
-we only take orders at the tables
-should be found in several places
-you stay at home if you are unruly
- we kindly ask you to pay attention to the distance to each other and respect if the staff reminds you, it is for everyone's sake!
+ Google Calendar+ iCal export