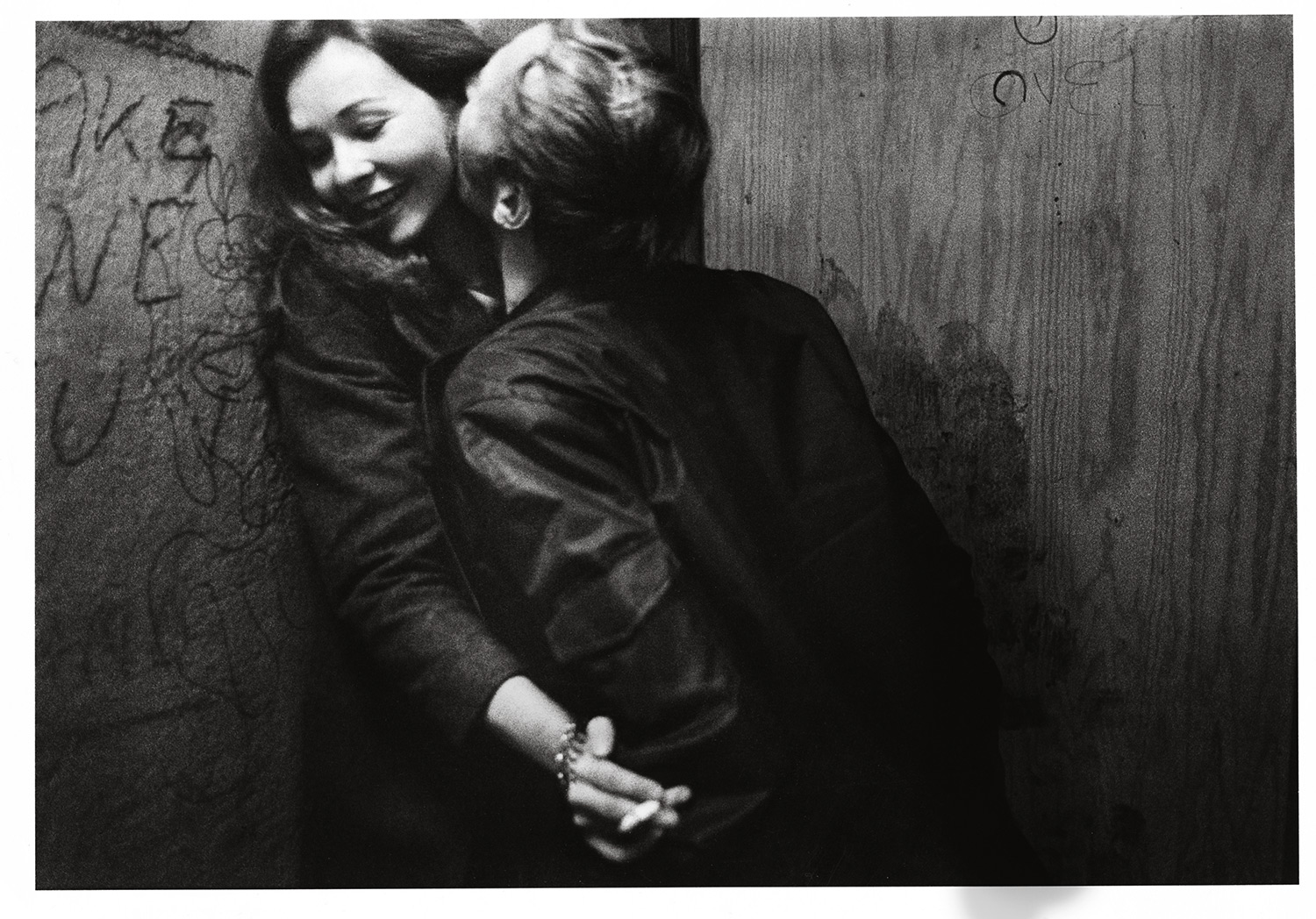 In addition to his work with Café Lehmitz from 1967 to 1970, Anders Petersen photographed in St. Pauli district in Hamburg and in Stockholm. He took the pictures and made the book "Du mich auch" (Journal) in 2002. At Gallery 912 he shows a selection of the pictures and some never shown from the project. All photographed between March 1967 and April 1970.
Torbjörn Helgesson's pictures are from the ongoing project "Stories from the Scanian countryside". They were photographed from 1985 to 2005 and largely produced this year.
Together, Anders Petersen's and Torbjörn Helgesson's images become an odyssey of special urban and rural environments. 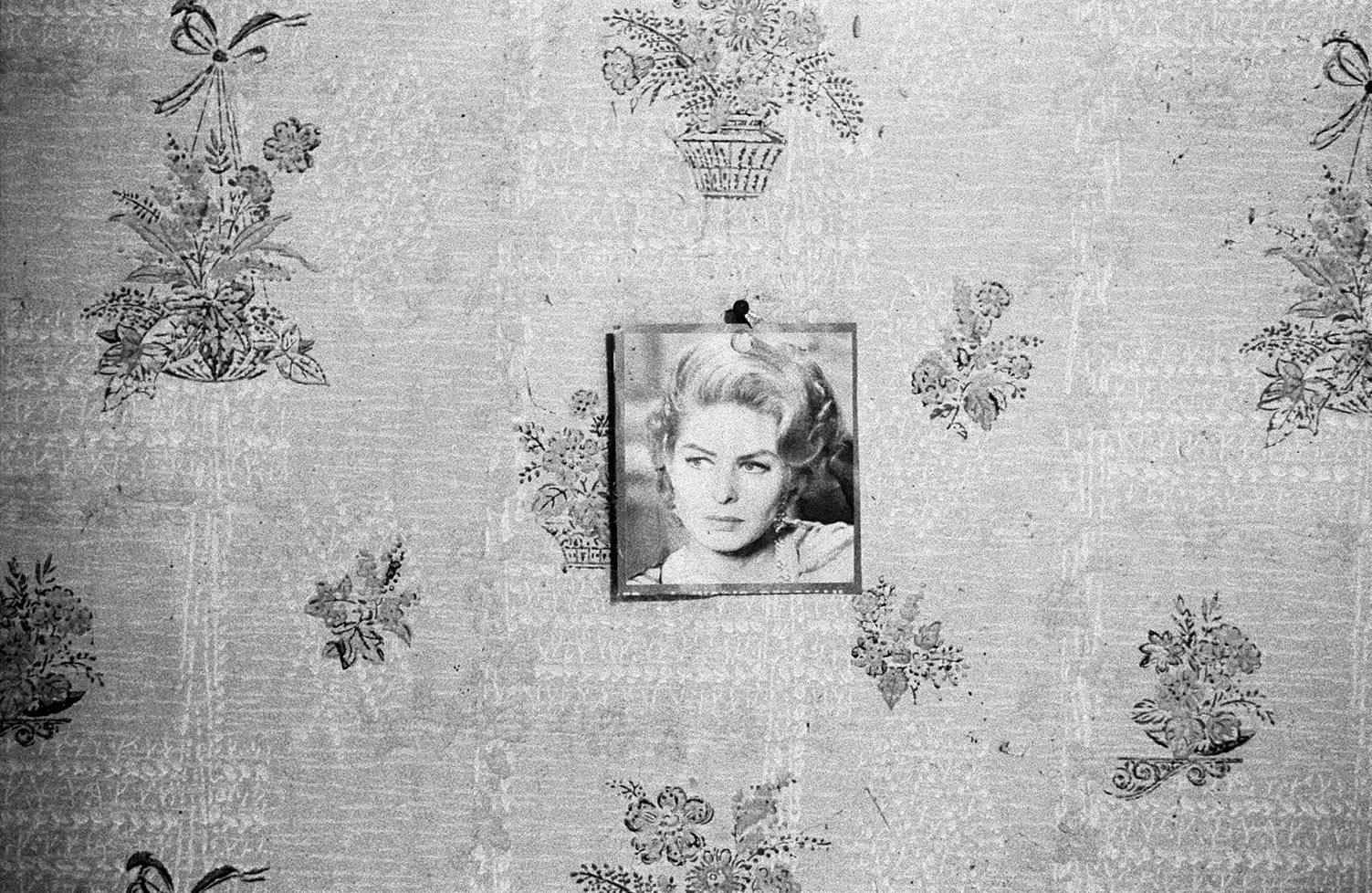