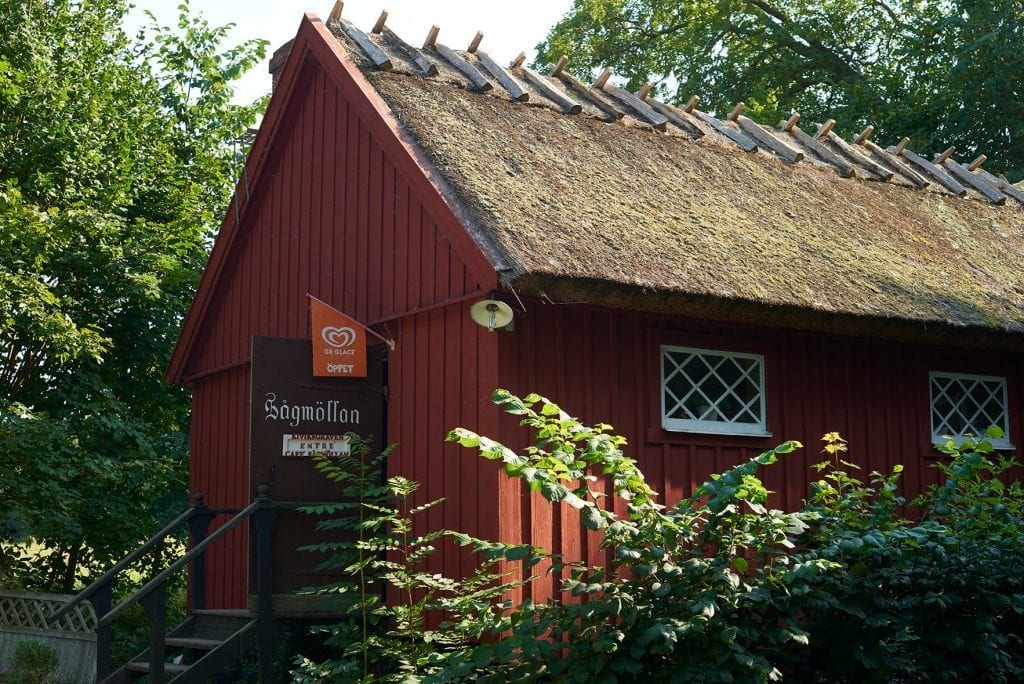 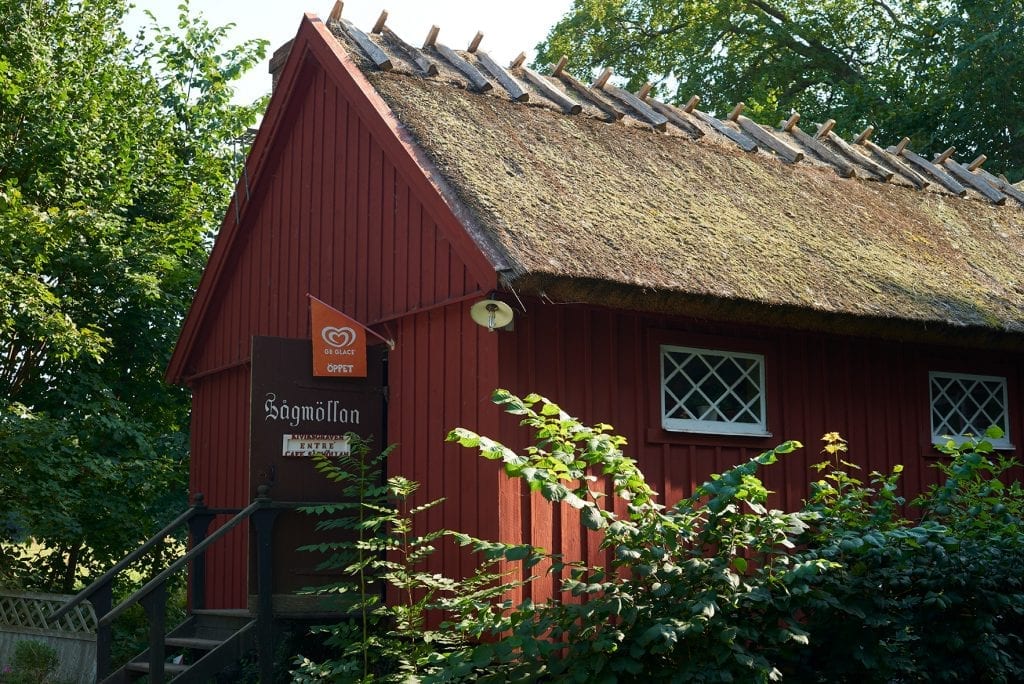 WELCOME
to one of the oldest cafes in Österlen. Already 1939, Café Sågmöllan was opened *. It had then passed 19 years since the last worker closed the business here. Between the years 1874 and 1920, here was a combined milk mill and sawmill driven by a four meter diameter water wheel. The stream that provided the wheel was not that big, but they created an overflow water that allowed you to harness the power of the earth's pulling force. Plank saw for the boatbuildings at Kivik and Vitemölla, while flour was milled in the mill.

The café is housed in the small industrial premises where flour was ground and the wooden planks were stored. The furniture, which our customers are fixing on, is specially ordered for the opening 1939. What if they could talk ...

We serve a classic Swedish coffee with brew coffee, the area's best in many, and waffles, apple cake, draft cake, cinnamon buns, raspberry crumble cookies and much more. In addition, we have some hot lunch options together with tasty sandwiches.

Since we specialize in gluten- and dairy-free, almost everything is. Only the cinnamon buns still contain gluten. However, we also have gluten-free cinnamon buns. In addition, there are also egg-free and vegan alternatives for those who so wish, but not on the entire range. For those of you who need a sugar-free fig bread, we also have a couple of options for you. Our motto is that there should be something for, almost, everyone!

* mill is a Scanian word for mill.

There are no upcoming events right now. 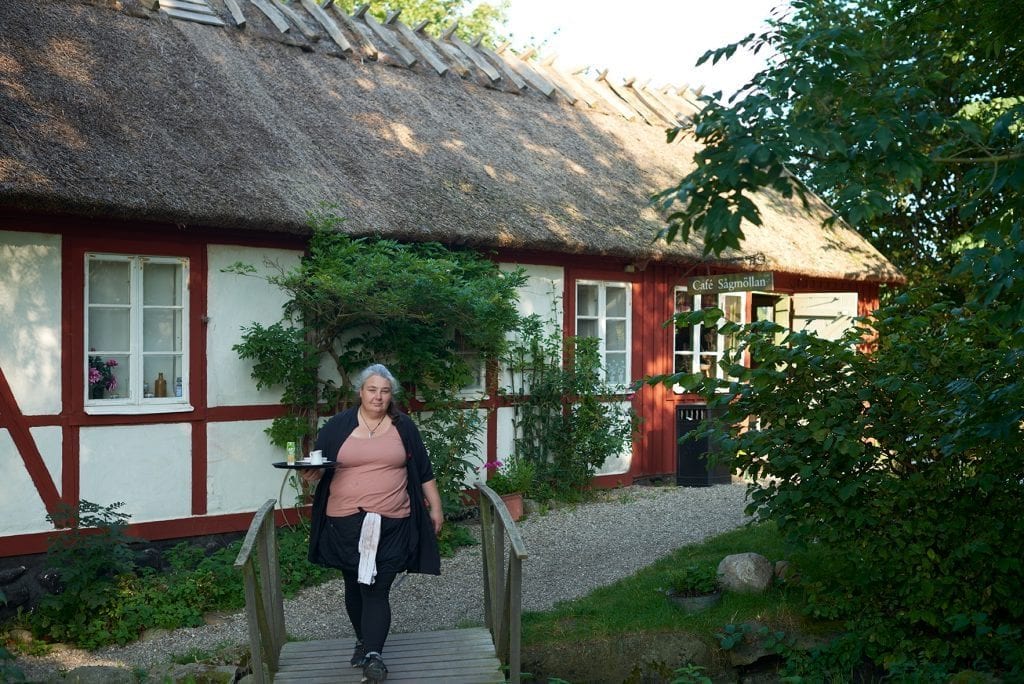 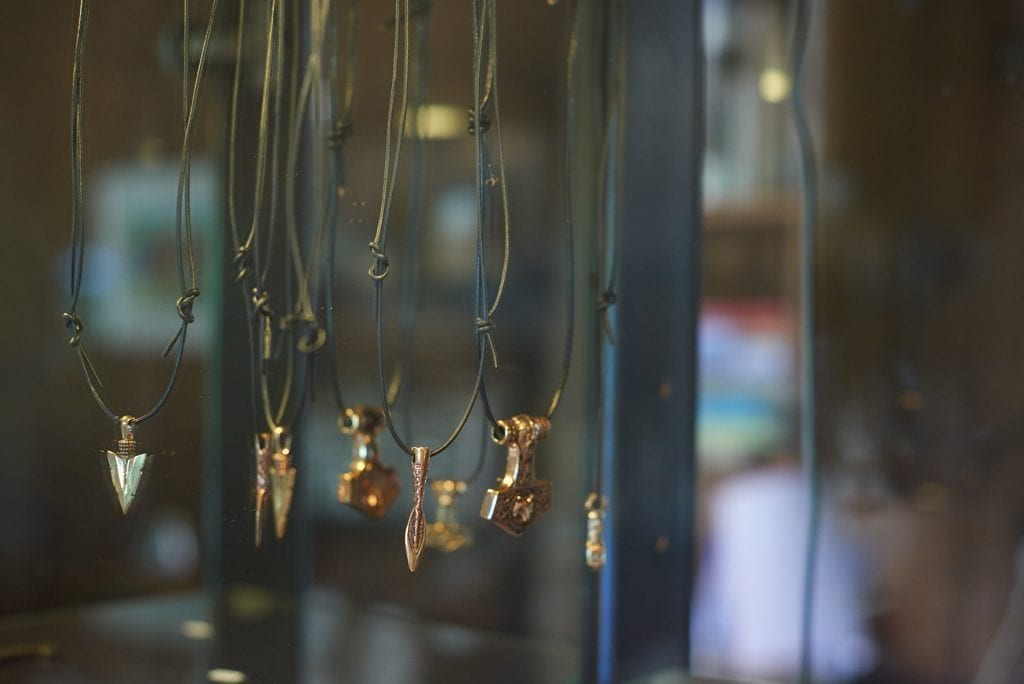 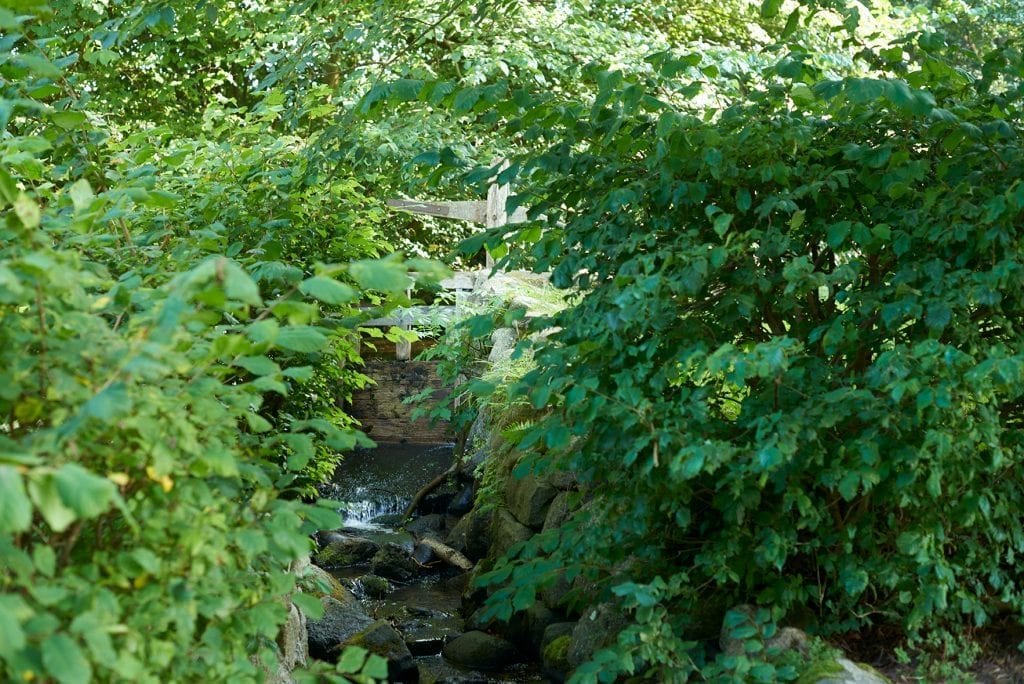 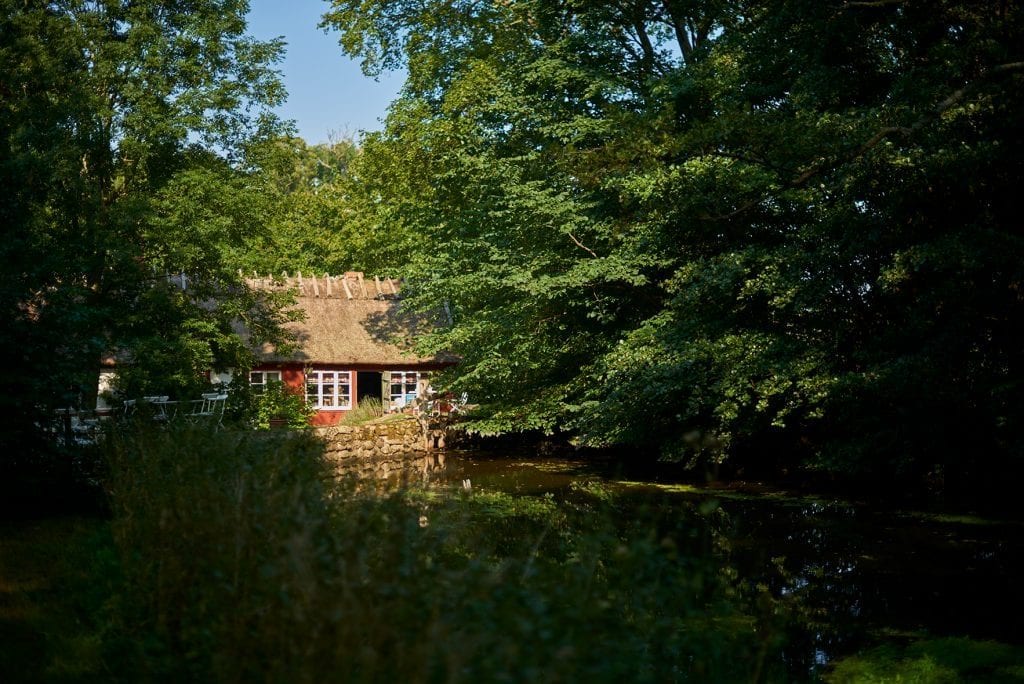