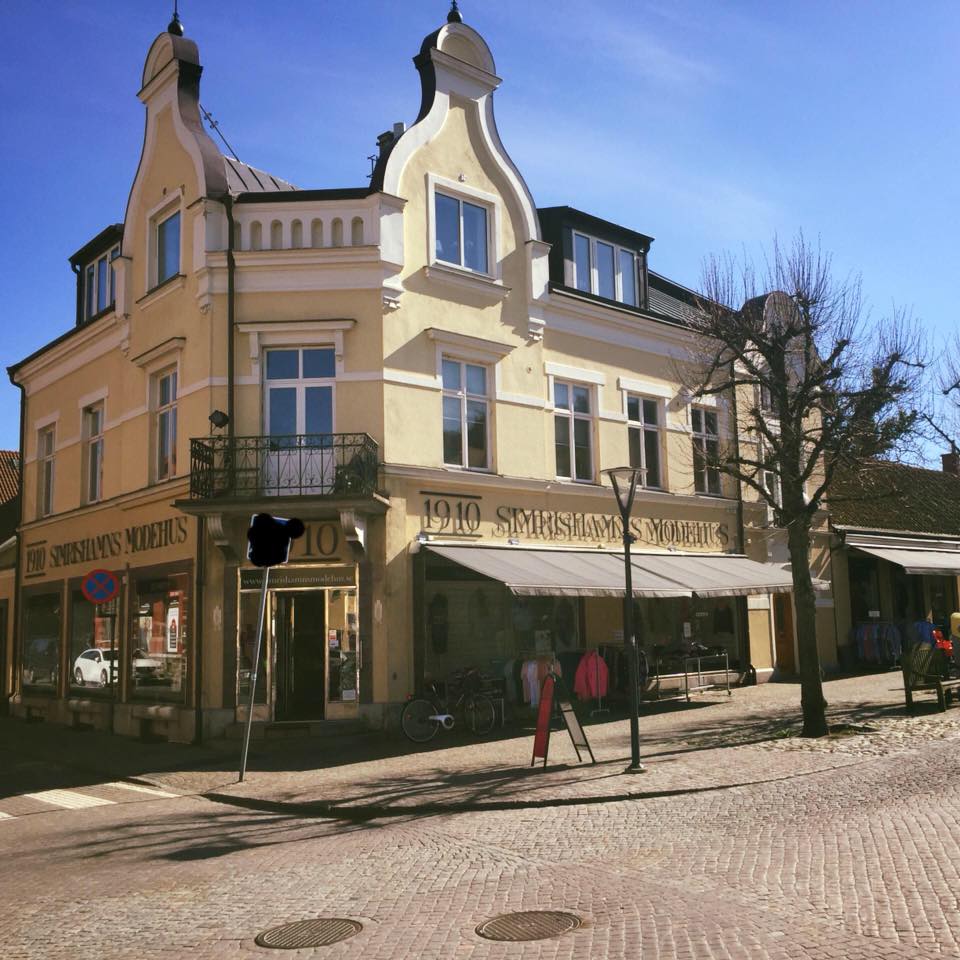 For over a hundred years, the shop has inspired Österlen - and in particular Simrishamn - with the latest fashion.

The store opened its doors to its well-stocked store on Hamngatan in year 1910. The two trendy friends Edvard Fischer and Otto Nilsson operated the store together for 10 years and then took the step to divide in connection with the move to Stortorget 1920. Edvard Fischer - who had an eye for women's clothing - opened his shop under his own name on Stortorget 1 and just a stone's throw away, at the same time Otto Nilsson opened the shop Millway with a focus on fashion for men.

For decades, both stores were trendsetters in Simrishamn for both women and men with carefully selected assortments. Here you find the latest fashion with everything from suits and dresses to hats and shoes. Edvard Fischer particularly had an eye for fashion and interest soon grew to include not only women's fashion but also men's fashion.

The fashion interest was inherited for several generations and after many successful years under Edward's leadership, his son Paul took over the store which ran the store through the fantastic and changing fashion during the 50, 60 and 70 century. Anders Fischer, nephew of Paul, drove the store through the exciting 80 and 90's until 1998 when the decision was made to sell the store. After 90 successful years under the name Edvard Fischer, the store changed its name and owner. The new owners, Anders Emilsson and Rickard Pålsson, chose to name the store 1910 - a name with history.

2003 wrote a new chapter in the store's history. Markus Jonasson bought the store and with the same safe feeling as Fischers, plus a youthful eye and a great sense of trend, he has developed the store to what it is today: fashion for old as young, girl as guy, woman as man.

Today, over a hundred years after Edvard Fischer opened the doors to the store, the interest in fashion and trendy clothes is just as strong at Stortorget 1 in Simrishamn. 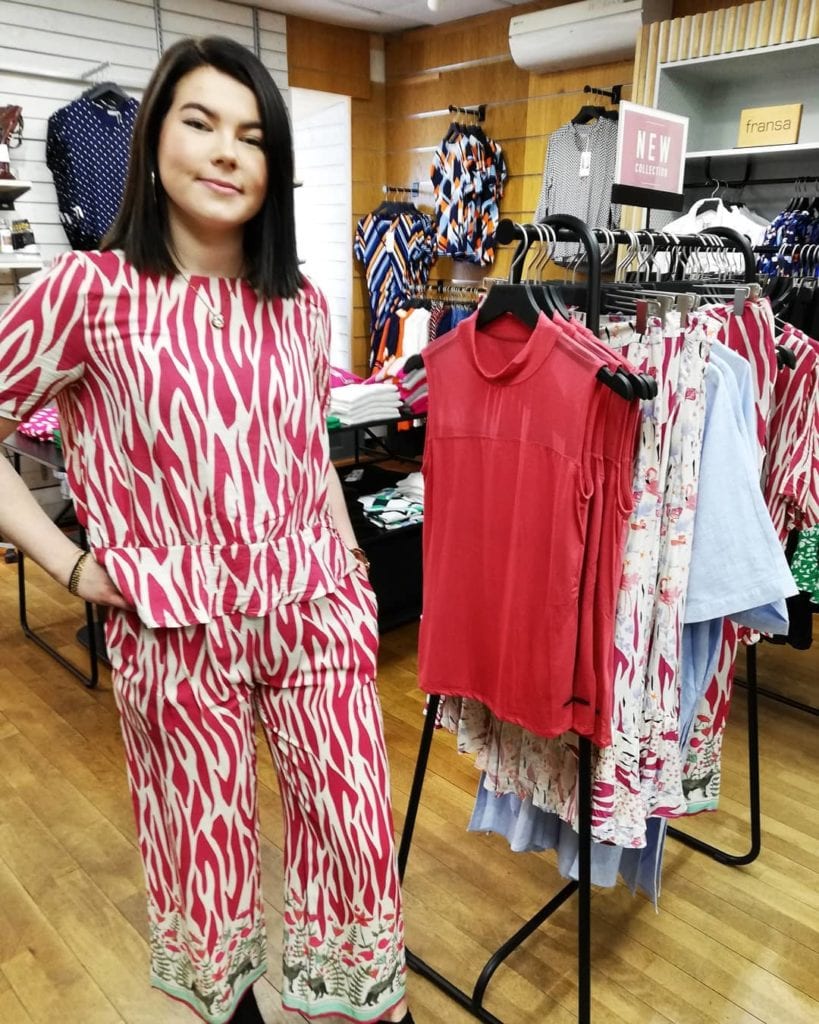 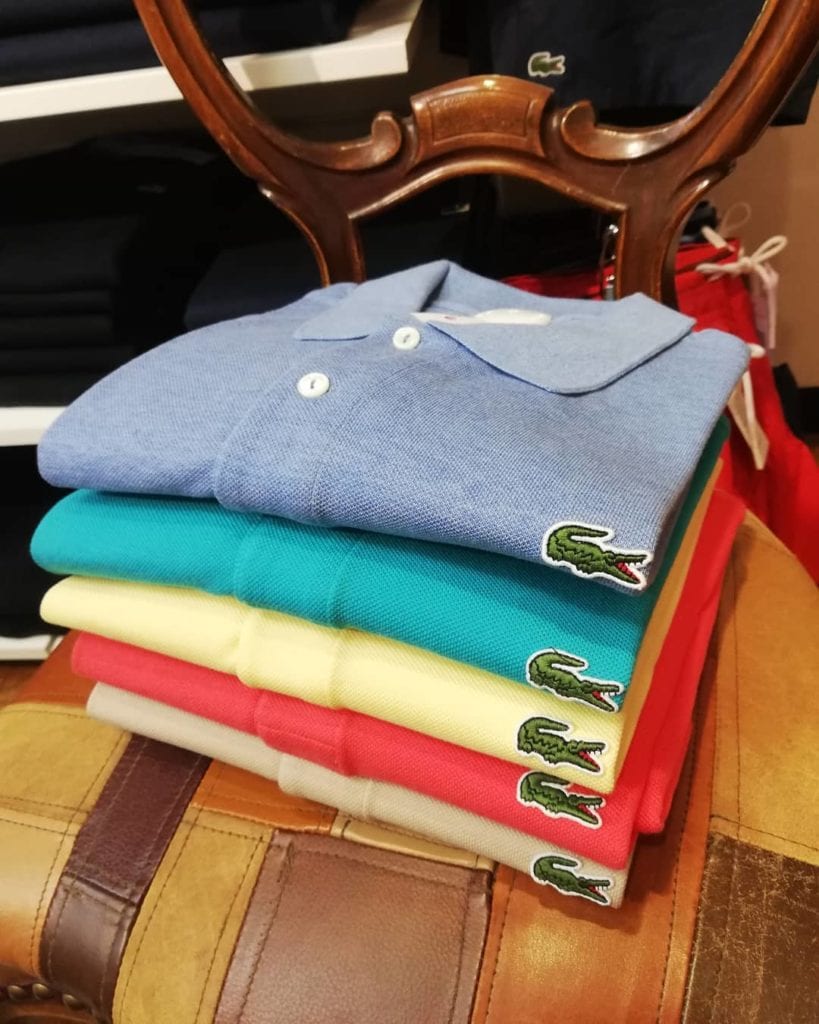 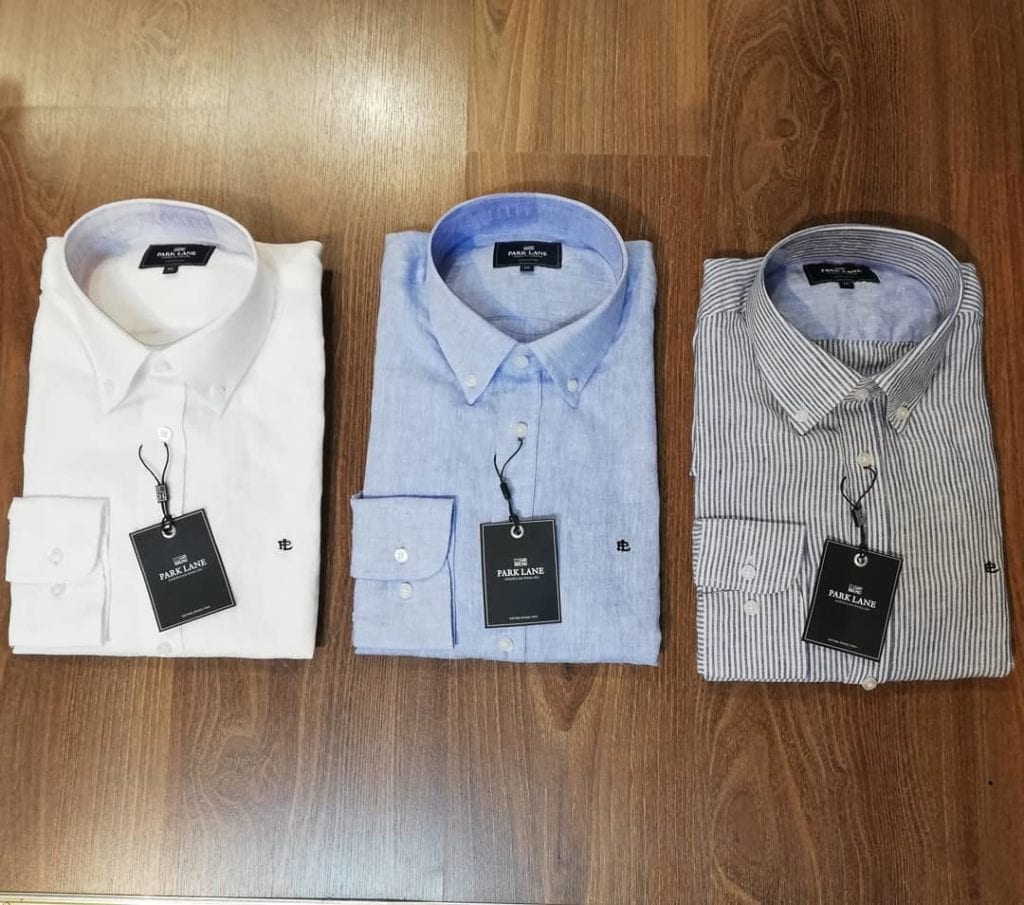 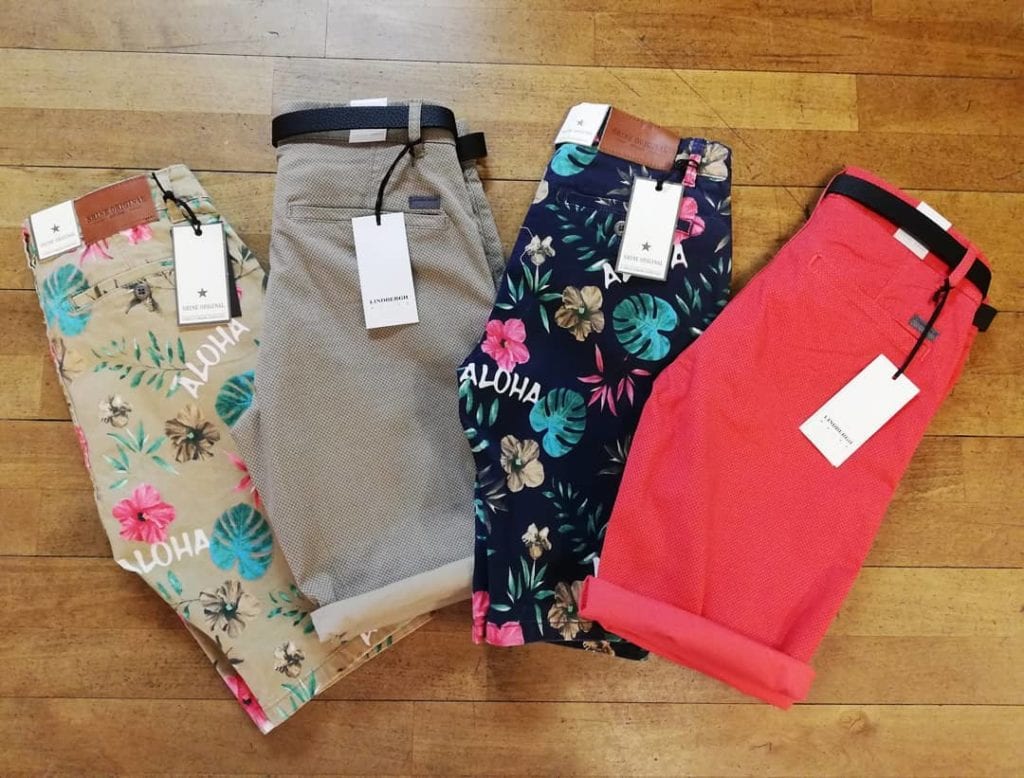 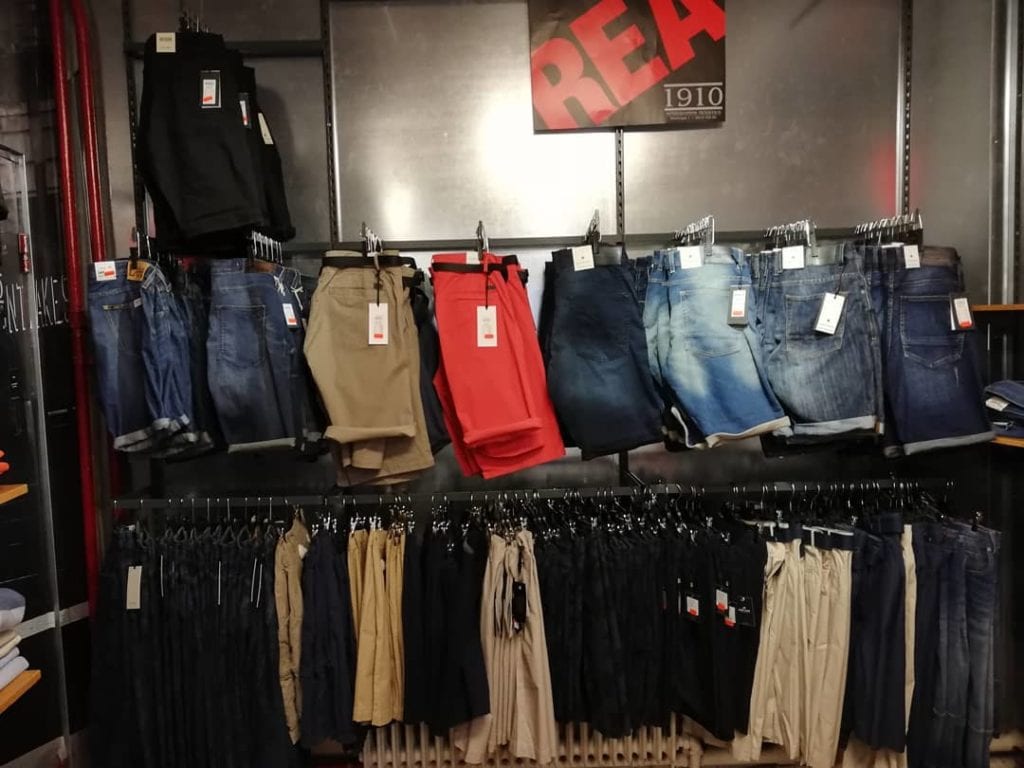 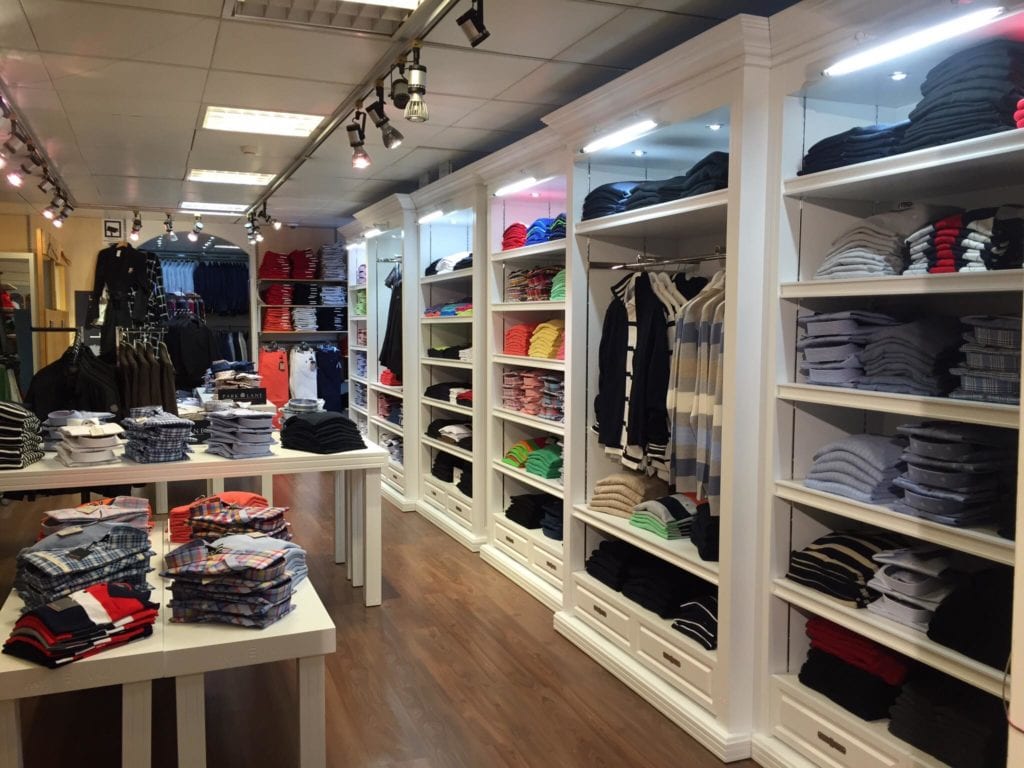